We are humbled and inspired to continuously uphold and advance best in class practices, corporate governance, innovation and excellent service.

DMPL was one of the winners in the Singapore Corporate Awards 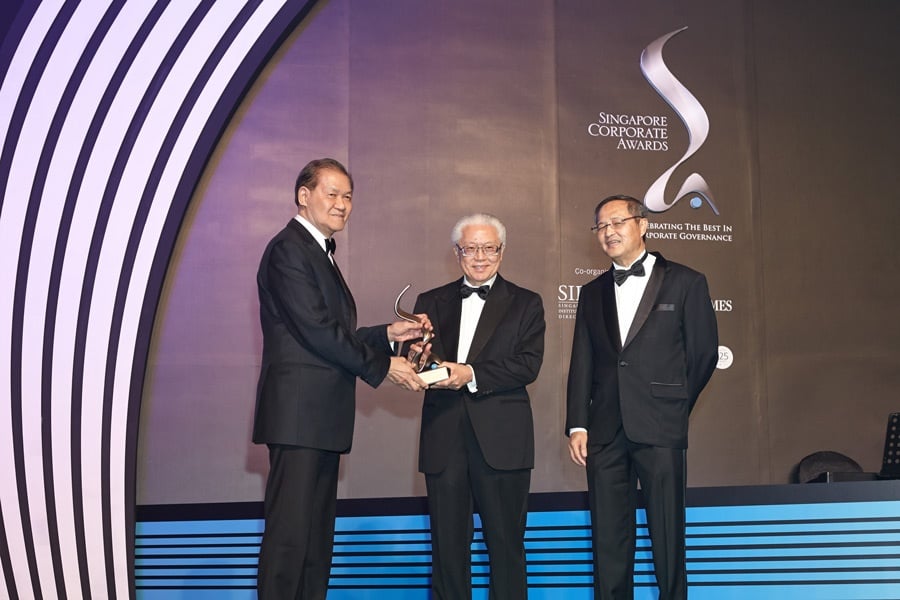 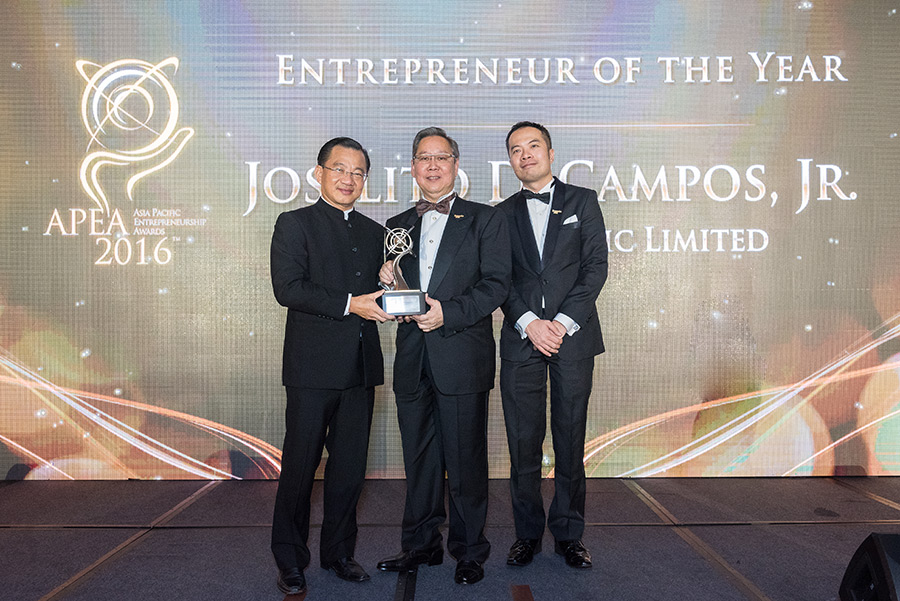 
Contadina (only accessible in the Philippines)